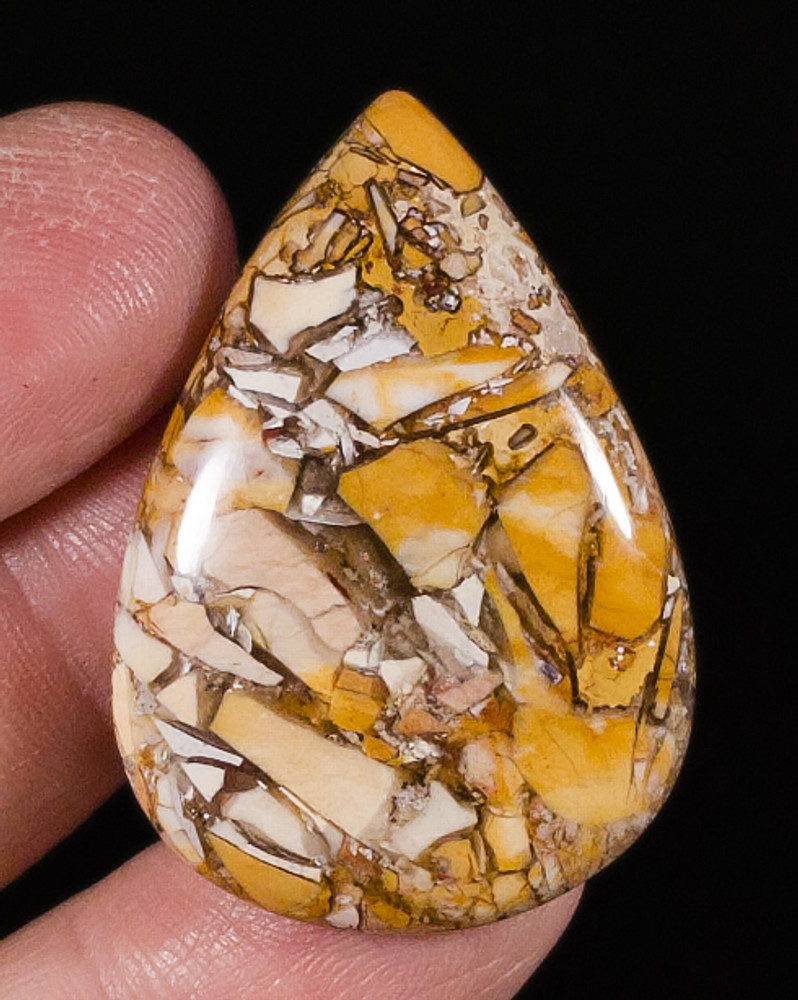 This gemstone was acquired from the Western part of Australia, so it is also termed, "Australian Jasper". In geological terms, it is brecciated radiolarite. It is generally opaque in nature, and holds various amounts of other minerals. Its name comes from where it is mined; it is taken out from Mooka Creek near Kennedy Ranges. Mooka means running water.